Next project
provide an attachment id! 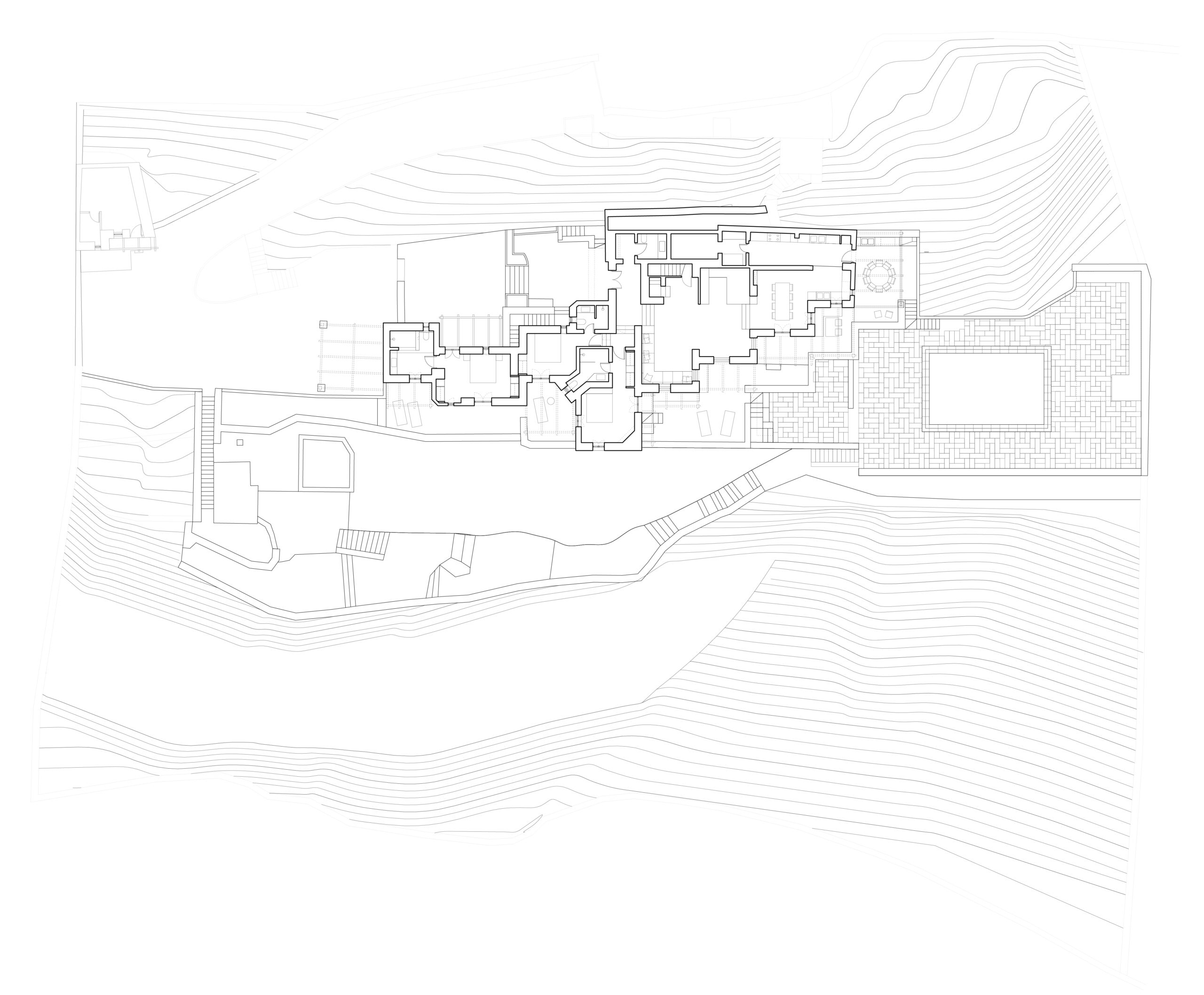 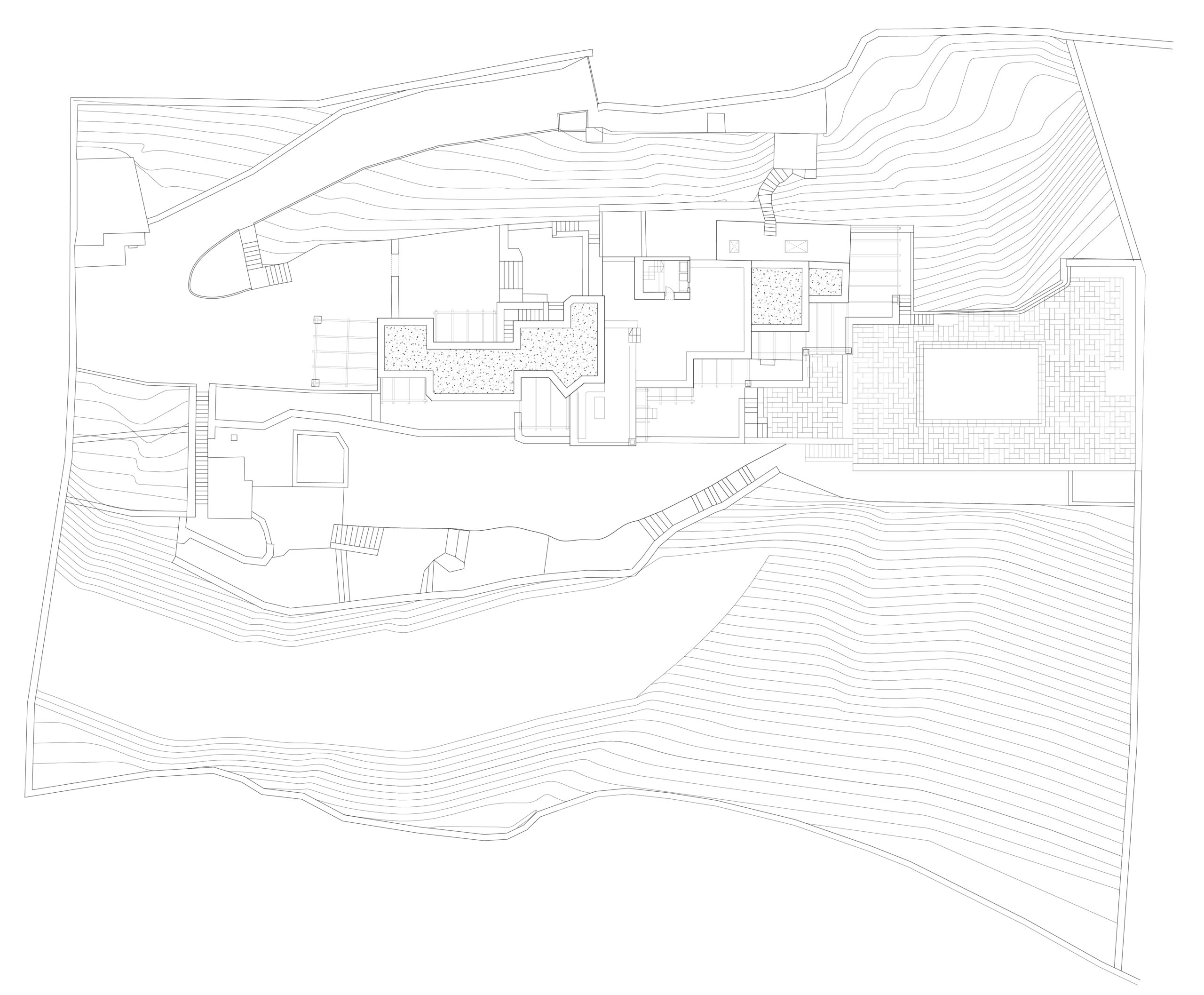 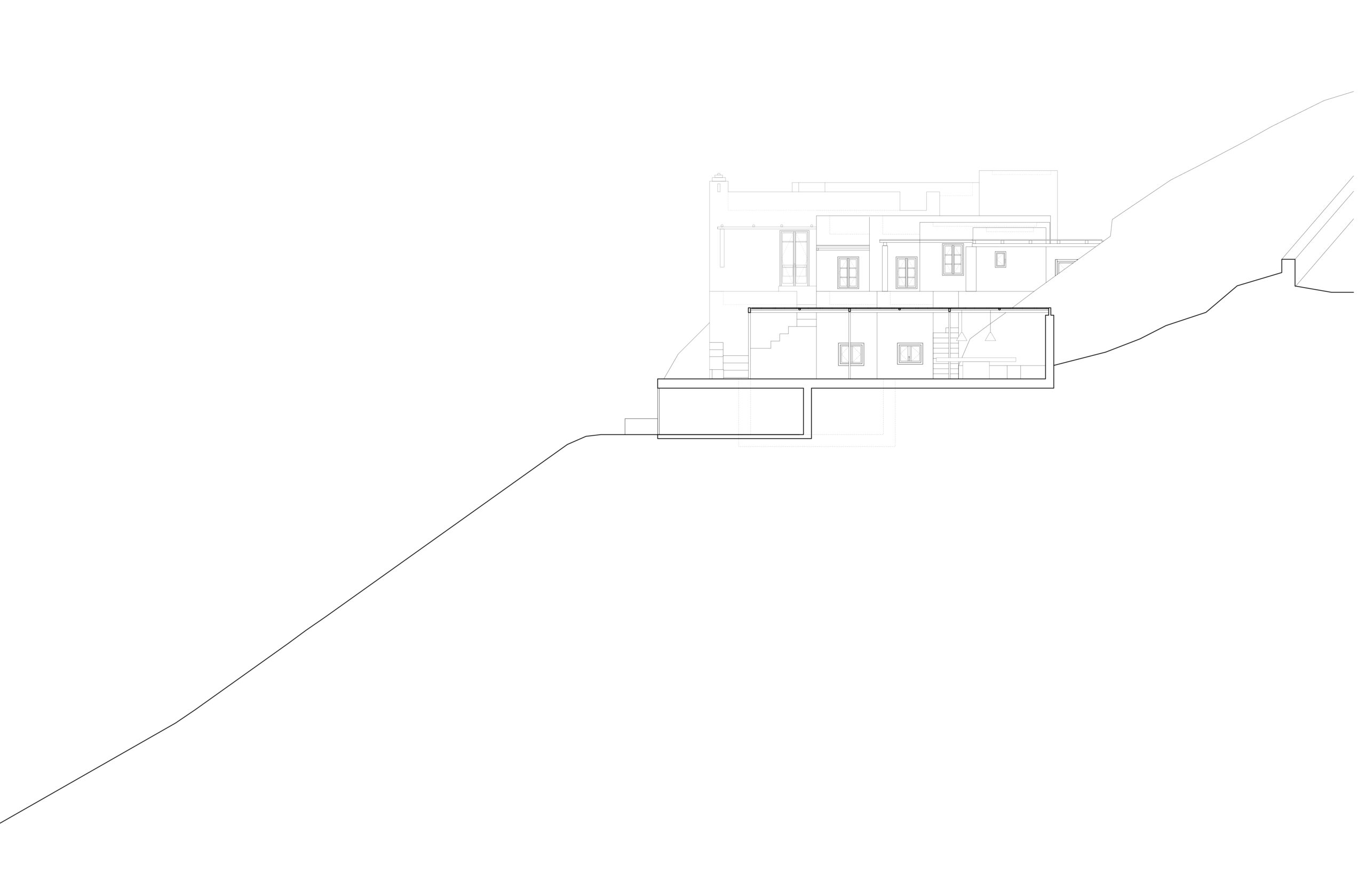 This project is about the renovation of a 30-year-old vacation villa located on Mykonos Island. The house, originally built in 1989, sits on a typical Mykonian rock with unobstructed views towards the sea and the sunset. It has gradually grown through several additions over the years to a charming but complex assembly of spaces. Due to its organic growth, it lacked good circulation and hierarchy in the interior and exterior spaces.

The design objective focused on punctually intervening and rearranging some of the interior and exterior spaces to render them more usable while respecting the house’s vernacular Cycladic character. Some aspects of the house were kept, such as the existing wooden ceilings that were repainted and the traditional mortar in the exterior walls. There were in fact different phases and mortar styles throughout the house, but those rough-textured walls added to its character. Carved wooden doors were reused and repurposed. The exterior paving, made from Greek stone from mount Pelion, was kept and expanded where necessary.

Meanwhile, classic materials were introduced, creating a well-balanced relation between vernacular and minimalist architecture, further highlighted by the client’s eclectic taste in furniture and design. The exterior paving was complimented with terrazzo floors in the interior. At the same time, a fresh aqua color was chosen for the timber windows and shutters; the bathrooms and kitchen feature explicitly classic Greek marbles from the neighboring island of Naxos and Pentelikon marble from Attica. Our design choices simple yet powerful, seek to bridge the authentic Mykonian character with today. We consider our proposals a way forward towards a contemporary aesthetic that preserves the Cycladic spirit.

Our strategy regarding the layout of the house was that of acupuncture; we focused on small changes with maximum impact. By extending the public spaces and consolidating terrace levels and smaller rooms into bigger ones, we reintroduced hierarchy and flow into the house and provided for a wider variety both in scale and in character of private and public spaces to accommodate different visitor scenarios. The property is planned to be seasonally rented, so aspects of publicness were important parameters we had to take into consideration.